On the 16th May, over 130 parents, embassy representatives and business supporters attended the 12th anniversary celebrations at the wonderful venue of the British Ambassador’s Residence, overlooking the Kremlin.

Events were started by Trevor Lewis, Counsellor and Director of Trade and Industry who welcomed everyone to the Embassy and spoke about Orbital including and highlighting the recent Queen’s Award received.

This was followed by Kevin McNeany, Chairman of Orbital Education who talked about the history and background of Orbital and the schools. He spoke of Orbital’s values, transparency, quality of education and on the structure of support for the schools.

Current Principal of EIS Moscow East, Malcom Phillips outlined the new structure for next year in which he will step up to oversee the running of all 3 campuses with his leadership team.

The speeches were then rounded off by Carole Droguet on behalf of the parents. Guests were treated to drinks and canapes and had a great opportunity to network.

The event was a great success and a fantastic way to celebrate and thank both parents and supporters of the school and for everyone to look forward to the next 12 years. 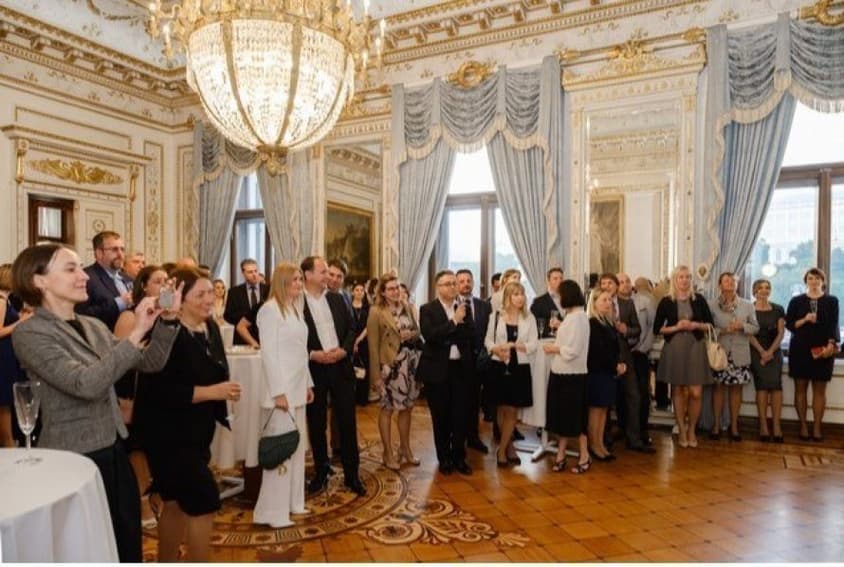 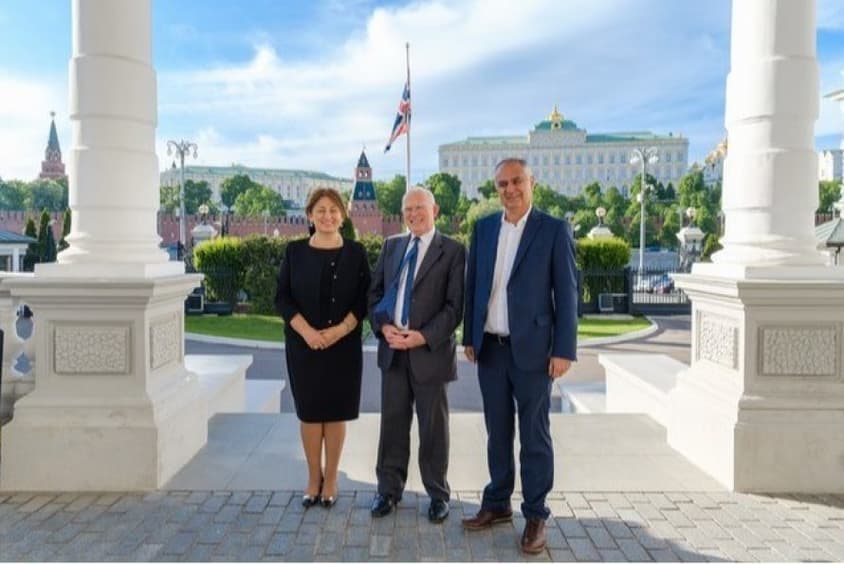 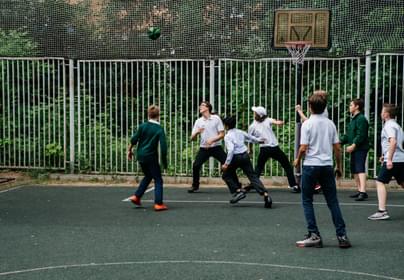 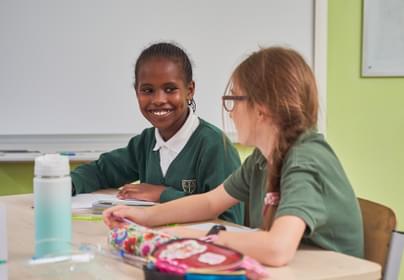